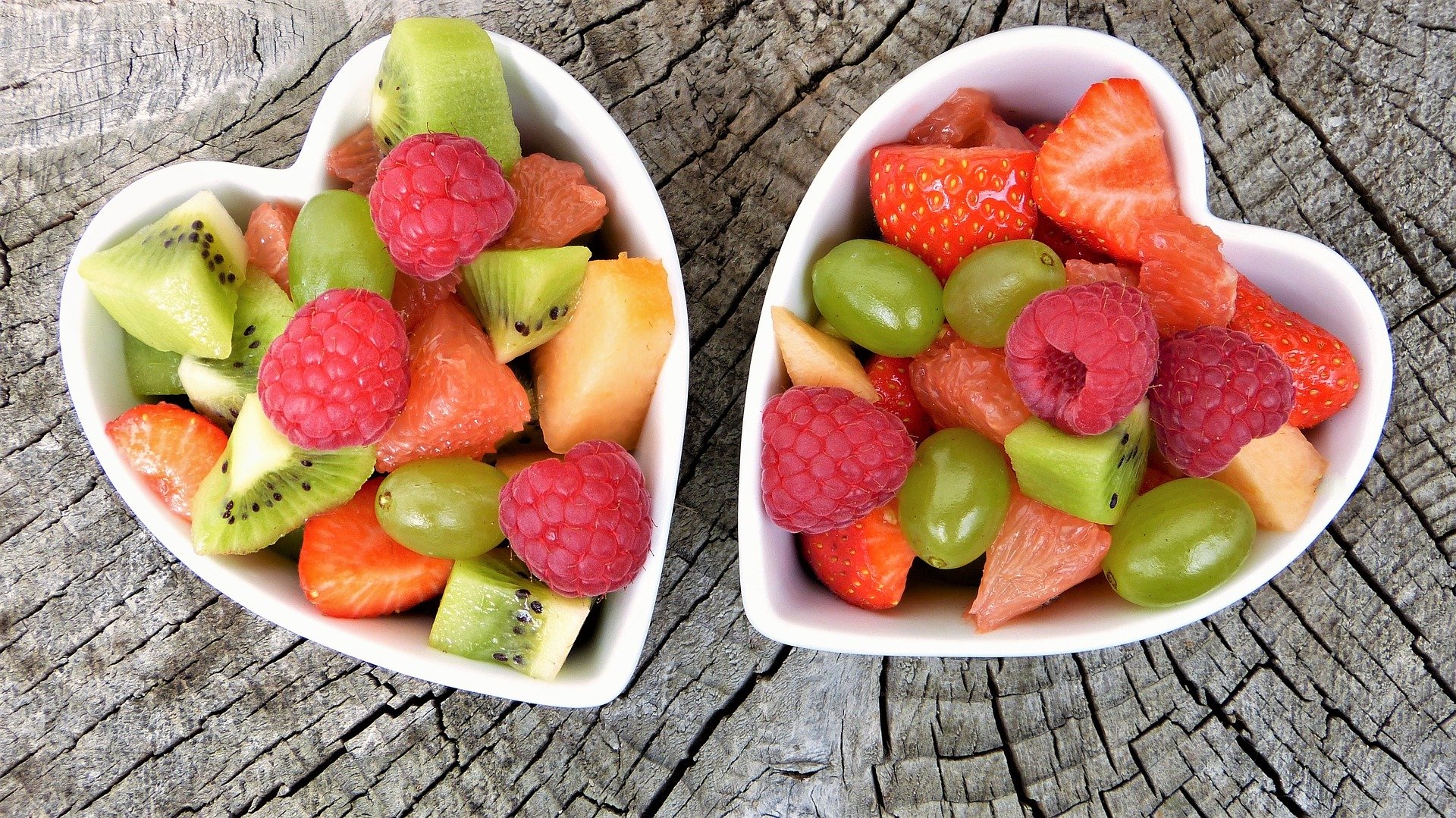 New Dementia and Alzheimer’s research: consuming lots of apples, berries and tea linked to lower risk of getting the conditions 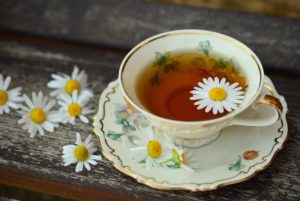 An apple a day keeps the doctor away, and dementia at bay? Age-old advice to eat our fruits and vegetables is sound and there is no question about it. Many nutrients and vitamins in produce lead to various health benefits. They can help prevent disease such as diabetes or heart disease.

The power of flavonoids

A growing number of studies also indicate that flavonoids can reduce your risk of heart disease, cancer, and even stroke. Flavonoids are a group of compounds found in almost all fruits and vegetables. You can also find them in  including tea, red wine, and legumes as well. Recent research has now suggested that a diet rich in flavonoids can even lower your risk of Alzheimer’s disease and dementia.

Flavonoids are believed to lower risk of cancer by making malignant cancer cells less able to divide and grow. They additionally act as antioxidants. As a result, it can slow or even prevent harm to cells caused by molecules that are unstable. Additionally, they reduce inflammation in the body. Inflammation is a common feature of many chronic diseases. These mechanisms can help describe the health benefits reported in studies based on animals and cells. The research obtained from these studies can be beneficial in understanding how flavonoids can act in the human body as well.

These don’t necessarily translate to people, however. Even if diets are high in flavonoids, these aren’t easily or readily absorbed into the gut by human beings. Flavonoids are also challenging for researchers to study. They belong to a very diverse group of chemical compounds. Limited information is known about how they’re metabolized after consumption. This also includes the potential of them to enter and act in certain tissues of the body, such as the brain.

Read more of our top senior resources and health tips:

–10 Ways to Help Individuals and Families Living with Dementia

–Dementia or Normal Memory Loss? 10 Signs of What’s Normal & Not

–14 Signs of Malnutrition to Look Out for in Seniors

Studies have shown that dementia and Alzheimer’s disease are created by various factors, like aging, genetics, family history, environmental factors, certain health conditions like obesity and diabetes, sex, and race. Because of this, predicting and preventing dementia is often difficult.

However, several studies suggest that eating a diet rich in flavonoids can help manage some of the symptoms of Alzeimer’s disease while improving cognitive ability. This may not be a surprise because Alzheimer’s and dementia are both linked to chronic diseases. These include such as diabetes, cardiovascular disease, and stroke. Flavonoids have already demonstrated their ability to help manage and prevent these diseases.

Until now, studies have struggled to identify which flavonoids make the difference. However, this latest study has been able to show which flavonoids are linked with lower risk of Alzheimer’s disease and dementia. 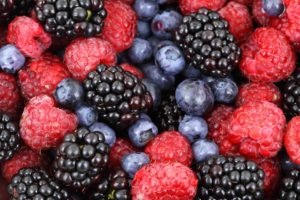 A recent study, one of the most comprehensive to date, has determined that diets rich in flavonoids lowered the risk of developing dementia and Alzheimer’s disease.

The study looked at 2,801 people between the ages of 28 and 62, over a period of nearly 20 years. Study participants had their flavonoid consumption measured during that time. The numbers were also adjusted if the amount of flavonoids that participants consumed changed during the study.

The foods they studied included orange juice, apples, tea, oranges, blueberries, strawberries, and pears. Pears, apples, and tea were common sources of flavonols or flavonoid polymers. Anthocyanins can be found in berries and red wine.

These specific types of studies can be affected by multiple variables in a sample study. Those include a wide range of population factors. Also known as “confounders”, these have to be taken into account. They can have an effect on the results reported. Confounders may include different factors such as gender, race, social status, occupation, or weight.

A few different confounders were accounted for in the research including age, sex, energy intake, diabetes status, levels of cholesterol, genetics, education level, smoking, and hypertension. Researchers were able to demonstrate in spite of these confounders, eating a diet high in flavonoids over the course of a lifetime was positive for reducing Alzheimer’s risk.

The study doesn’t evaluate why flavonoids have a beneficial effect on dementia diseases. That being said, it’s clear that a diet with high and long-term consumption of a wide range of flavonoids in adults is linked to lower risks of Alzheimer’s disease and dementia. The study does not make the claim that flavonoids can cure Alzheimer’s. It also doesn’t extrapolate from its research that consuming flavonoids on their own prevents it.

To summarize, evidence from this study shows a correlation that eating foods rich with flavonoids during the course of one’s life is strongly linked to reduced risk of Alzheimer’s. Consuming foods high in flavonoids will be more beneficial alongside other lifestyle changes, including regular exercise, healthy eating, and smoking cessation.