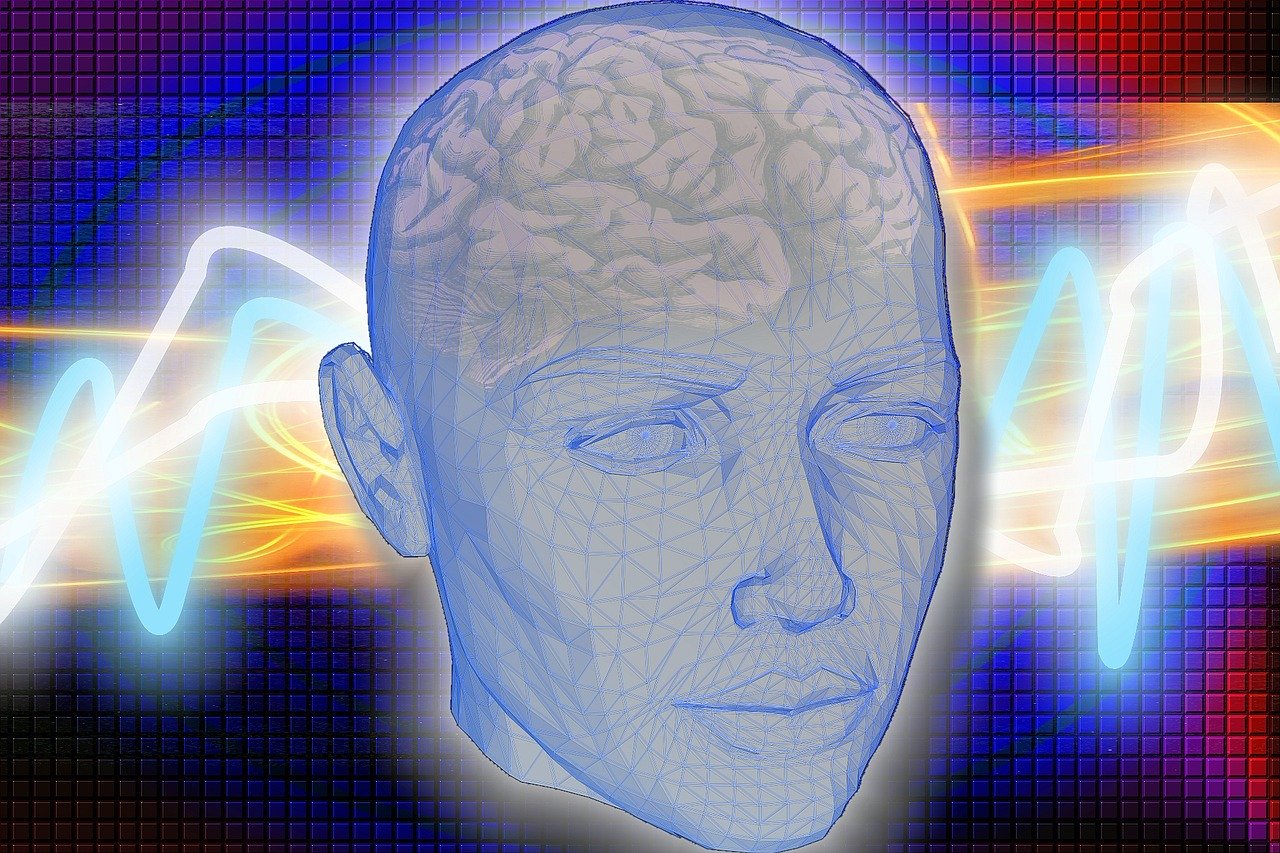 Posted at 15:54h in Insights by Brett S 0 Comments

Now more than ever, seniors and adults should focus on positive thinking. New research has revealed that negative thoughts or those that are more pessimistic (glass half-empty) could be at greater risk of developing dementia or Alzheimer’s disease. The study’s results demonstrated that negative thinking in your older adult years is a major factor to contributing to the development of Alzheimer’s. This is due to the accumulation of two destructive proteins that can lead to dementia.

Persistent negative thinking habits like regularly focusing on the past or fear and anxiety about the future may likely fuel cognitive decline and eventually lead to dementia. The article, published in the journal Alzheimer’s & Dementia, came to this conclusion. The study was called “Understanding Whether Negative Thinking Influences Dementia Risk”. The study proposed that repetitive negative thoughts may be a new risk factor in dementia.

The two-year study involved more than 350 individuals age 55 and above. Researchers evaluated how negative thoughts might affect mental health. Some volunteers underwent a positron emission tomography or PET scan of the brain. This was done to measure the presence of tau and beta-amyloid deposits. These two proteins are what play major roles in the development of Alzheimer’s disease. Alzheimer’s is a form of dementia, and also the most common form.

Read more of our top dementia and Alzheimer’s resources:

People who spent a greater amount of time dwelling on negative thoughts were discovered to have greater tau and beta-amyloid deposits. This was observed when the results of their PET brain scan were monitored. These individuals also showed greater cognitive decline and poorer memory over a four year period. This is in comparison to those who tended to be more positive thinkers or optimistic.

The study also monitored the anxiety and depression levels of its participants. Results indicated that individuals that were depressed or anxious exhibited much greater cognitive decline compared to individuals that were more cheerful. This also reinforces previous findings in other studies. Researchers also discovered that tau and amyloid deposits did not show an increase in volunteers that had already showed displays of depression and anxiety. As a result, the researchers concluded that the repeated negative thinking was a major reason that anxiety and depression were contributors to dementia and Alzheimer’s disease.

Taking into account the results of other studies that have found a link between anxiety and depression to Dementia, the researchers believe that regular and sustained negative thinking patterns may increase dementia risk over time. This is the first study of its kind that links a biological relationship between Alzheimer’s pathology and pessimism or repetitive negative thoughts. The results of this research can help physicians accurately assess dementia risk and provide a better and more accurate treatment with personality and mental health factors in mind.

In order to beat the odds, it is vital to work to overcome these thoughts of negativity and address depression and anxiety. Not only can older adults help prevent the development of Alzheimer’s and dementia, but you will benefit from better mental health by addressing the underlying contributors. Consider the signs and symptoms of depression in seniors, and take efforts to help overcome these feelings of worthlessness and negativity.

Check out all of our resources for seniors and the disabled community by following Chosen Family Home Care. Chosen Family Home Care is Philadelphia’s premier provider of non-medical home care for older adults that need a little extra assistance to live independently and thrive at home. Follow our Instagram and Facebook page as well for regular updates and posts.