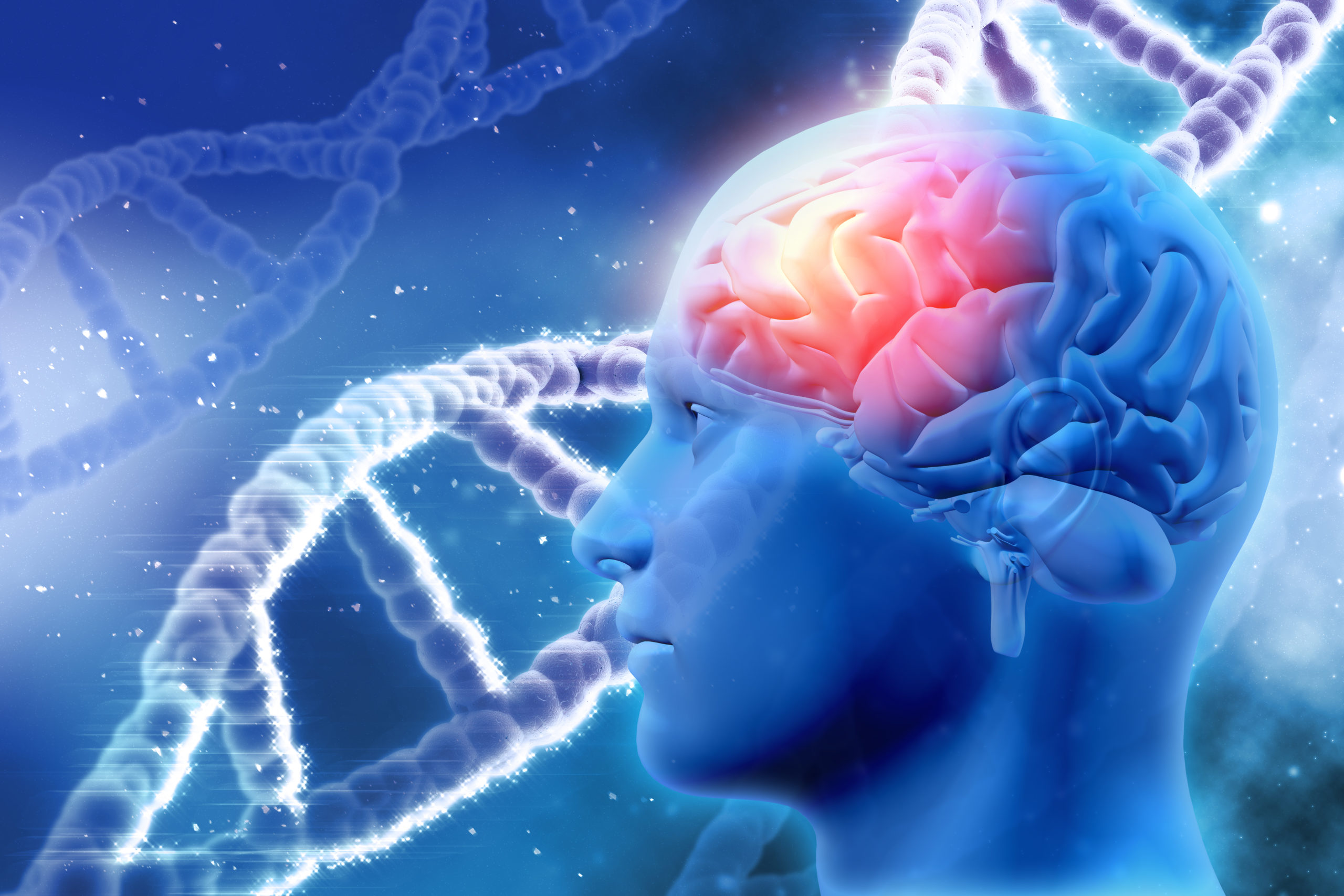 Posted at 20:04h in Insights by Brett S 4 Comments

Dementia describes a group of cognitive disorders that affects memory and thinking. Alzheimer’s disease is the most common type of dementia and typically occurs in people who are age 60 and older.

Dementia stems from a number of health conditions that include stroke, head trauma, and Parkinson’s disease. Although signs of cognitive decline vary among individuals, medical professionals use the Clinical Dementia Rating scale to measure six areas of mental capacity and functioning: orientation, memory, judgment, home and hobbies, personal care, and community.

Understanding the stages of dementia

Dementia stages include the following:

Most forms of dementia have no cure, but are reversible if caused by treatable factors including nutritional deficiency, an infection or brain bleed.

What are the early signs of dementia?

Most people associate dementia with short-term memory loss. Someone with the condition might not remember the president’s name or where they left their car keys. But that inability to recall simple facts is not the only early sign of dementia.

Memory loss is a common feature of early Alzheimer’s, but there are several others which appear frequently, such as personality changes, apathy, and withdrawal. Aggression and a decline in familiarity with one’s own space is another characteristic, making it difficult to navigate well-known routes.

Quite often dementia can be misdiagnosed, because symptoms such as withdrawal or apathy are not instantly recognized as dementia related. Sometimes, it’s a partner or close relative who has noticed some behavioral changes and raised concerns.

The cause of dementia

All of the referenced symptoms have in common is that they are caused by cell death. The cells are specifically located in the area of the brain which regulates or controls them. For many people this happens first in the cortex, or the part of the brain which is associated with empathy and emotions along with short-term memory and navigation ability. Therefore, when cells die in that region, symptoms of memory loss, mood swings, and mental confusion present themselves.

The progression of dementia

As the disease advances, other areas of the brain will become affected. Motor skills are eventually impacted, including those responsible for eating, moving, and other activities of daily living. When Alzheimer’s, the most common cause of dementia, is very advanced, people need full-time medical care and hands-on assistance with activities. Ultimately, this can lead them to an increased vulnerability to infection, weight loss, and other complications. As a result, these concurrent conditions often will lead to severe illness and eventually death.

The challenges for caregivers and Philadelphia resources

Caring for someone with Alzheimer’s disease or dementia can be a long, stressful, and intensely emotional journey. By understanding the disease better, caregivers and loved ones can better spot the early signs of dementia and prepare for the eventual advancement of the disease. In Philadelphia, Pennsylvania and the Delaware Valley, there are a variety of resources available  for both patients afflicted with dementia and for families and loved ones tasked in providing care. Technology and other innovations can also be a lifeline to caregivers.

As the disease progresses, your loved one’s needs will increase and your caregiving responsibilities will become more challenging and time consuming. The ability of your loved one to show appreciation for all your hard work will also diminish. This can be very emotional and stressful for the caregiver. Caregivers often need to turn to formal care options as needs increase, such as assisted living, nursing homes, or home care. Home care is often the first step, and Chosen Family Home Care can help patients who have dementia or Alzheimer’s disease through its supportive caregivers and personalized care plans. Patients and loved ones should always choose senior home care agencies that have detailed and specific dementia-related training programs like Chosen Family.