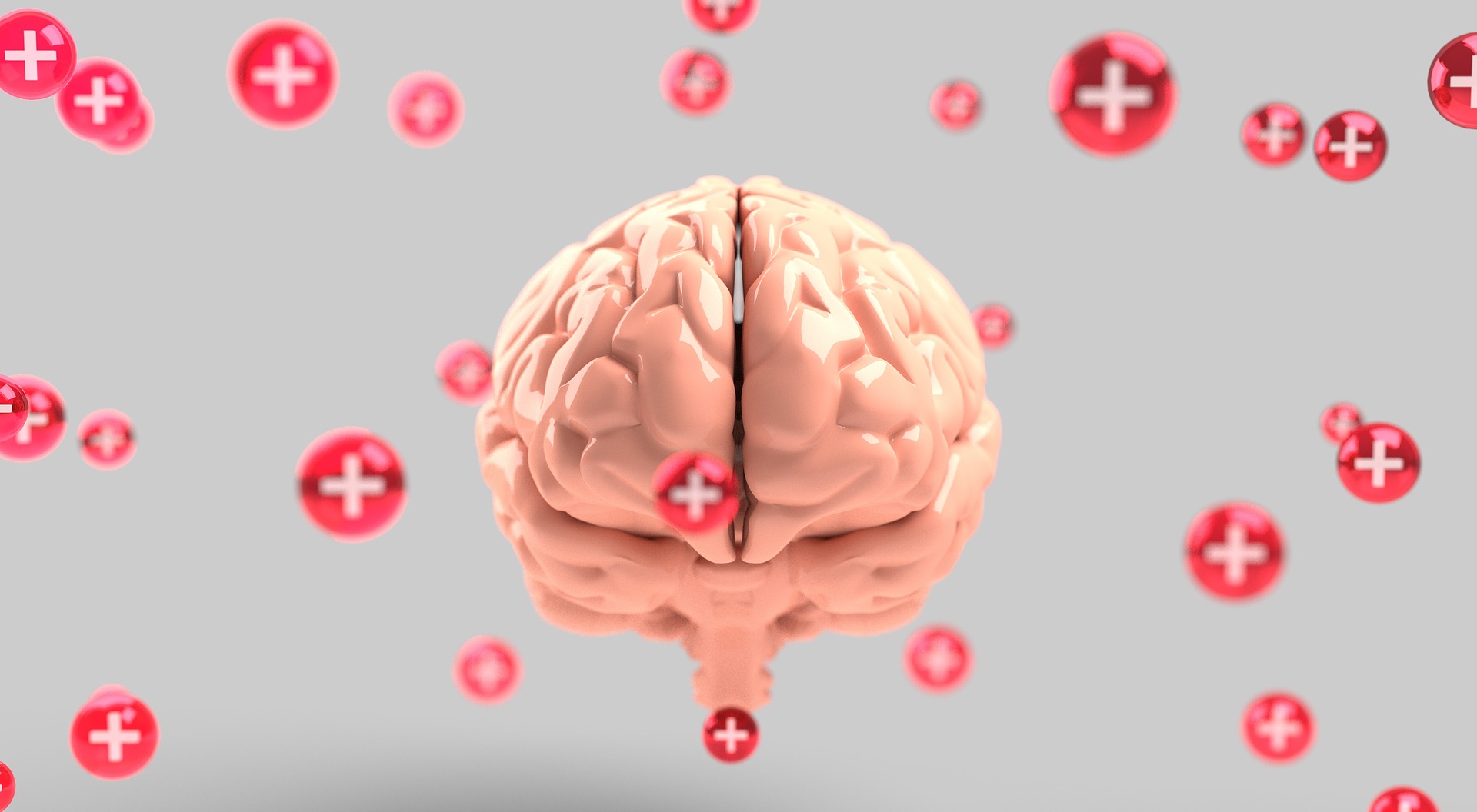 Posted at 12:58h in Insights by Brett S 7 Comments

Reduce your risk of getting Parkinson’s disease by understanding the contributors of the disease and considering prevention strategies for seniors and older adults.

There is no cure for the disease. Like many diseases, Parkinson’s treatment is much more successful when the disease is caught in early stages.

While Parkinson’s is common in those over the age of 60, Parkinson’s can strike at any age. Parkinson’s is not uncommonly found in adults in their forties. Although Parkinson’s itself is not fatal, the progressive and continual neurodegeneration characteristics of the disease can lead to secondary effects that cause death.

Even though the exact cause of Parkinson’s is still unknown, researchers and scientists believe that both one’s environment and genetics play a major role. However, all of those afflicted with Parkinson’s demonstrate a loss of dopaminergic neurons in the brain. They also show higher levels of proteins known as α-synuclein. These accumulate in Lewy bodies. Lewy bodies are a pathological characteristic of the disease, along with some forms of dementia.

As mentioned, there is still no cure for Parkinson’s disease. However, there are some medicines available that can help control the symptoms of the disease. These can make the condition more manageable and easier to live with. 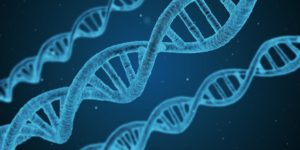 Having a close relative with Parkinson’s disease has been shown to increase the risk of developing the condition. Although you certainly can’t change the genes that you inherited, new and developing research known as epigenetics is demonstrating that the lifestyle you live can impact and activate those genes or not. While one’s genes can elevate your risk, environmental factors can be the difference between the condition’s onset avoiding the disease altogether.

Some exposure to toxins may be directly responsible for triggering Parkinson’s. Accumulating evidence seems to suggest that exposure to certain toxicants may increase the risk of Parkinson’s disease.

We are surrounded by various neurotoxins on a daily basis. Heavy Metals and toxins can negatively impact anyone’s life. This is especially true when it comes to the potential to develop Parkinson’s disease. Neurotoxins have the ability to cross the Blood Brain Barrier. They can cause damage to neurons that produce dopamine. Avoiding toxins will preserve your overall and brain health.

Sleep is crucial for brain function. In order to work properly, during sleep the brain is engaged in processing information, making connections, consolidating memories, and pushing out toxins. While sleeping, the brain performs its maintenance. By not having adequate time for this process to occur, you could potentially accelerate neurodegenerative diseases such as Parkinson’s. 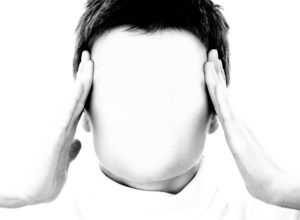 By being regularly stressed out, you can upset the brain’s normal activity. This can ultimately lead to Parkinson’s disease.  Acute stress can cause changes in the protective function of the blood brain barrier. Chronic stress has been shown to be toxic to the brain. Plus, it’s possible that regular stress can lead to dopamine depletion.

Healthy eating is a crucial element to keeping a lifestyle Parkinson’s free. In addition to preventing disease and promoting good overall health, an ideal and nutritious diet can contribute to reducing the risk of Parkinson’s. An example of such a diet would include plenty of greens and vegetables, fruits, good vitamins and antioxidants, minerals, good fats, and foods with sufficient protein. Organic options are an even better choice. Check out the best produce to select organic when it comes to minimizing chemicals and pesticides.. Even though organic produce is generally a safer bet than the alternative, there are still some pesticides and herbicides that farmers are able to use while still maintaining an organic designation. As a result, awareness of your food origins is of utmost importance. Good foods to avoid include excess and simple carbohydrates, chemicals, and inflammation causing foods.

Individuals who regularly include working up a sweat and exercise into their routines have a significantly lower prevalence of Parkinson’s. Unfortunately, at the point that someone develops Parkinson’s, there’s a high probability that the benefits of vigorous exercise will not be fully realized. This is due to a lower level of neurotransmitters that occur in the body.

A lifestyle with plenty of exercise can have a surprisingly strong link to brain health and function. Regular movement increases blood flow to the brain. That elevates oxygen levels, and this trig­gers bio­chem­i­cal changes. These changes can stimulate neuron activity which promotes the growth of the brain through newly formed neural pathways and synaptic connections.

Poor overall health can lead to Parkinson’s disease down the road. Obesity has been linked to adjusted dopamine levels in the brain. In older age, this means a three times greater risk of developing Parkinson’s. High blood pressure, insulin resistance, elevated level of triglycerides, low HDL, and inflammation may all be disease contributors as well.

Chronic physical pain can be damaging to one’s brain too. Managing chronic pain is important in the fight against Parkinson’s. Strong dental health is vital. Understand the side effects of your prescribed medications and their potential for interactions. 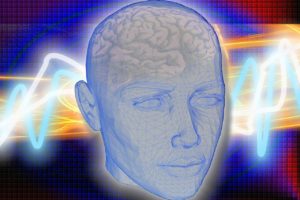 The damage done from a head injury could lead to developing Parkinson’s in later years. Traumatic brain injuries have been proven to lead to both short- and long-term issues related to balance, cognition, and memory. Research is demonstrating that even repeated lower impact blows to the head can also take a toll. If one has a brain injury that results in a loss of consciousness, hospitalization, or amnesia, then an increased risk of Parkinson’s will be the result. For example, a loss of consciousness for more than five minutes can double a person’s chance of Parkinson’s. Each subsequent occurrence also causes the risk to increase.

In a matter of merely seconds, head injuries can put into motion a torrent of damaging pathological changes affecting the brain.  These can include a loss of molecules that create dopamine for a matter of months after an injury takes place.

By understanding the major risk factors of Parkinson’s, individuals can take actions to prevent themselves from inheriting the disease down the road. Even when an individual is diagnosed with the disease, some steps can be taken to mitigate the effects and onset of the disease. Through effective disease management, sufferers can lead longer and more fulfilling lives.

The effects of Parkinson’s often causes the need for extra hands-on support and assistance. Individuals afflicted with the disease can benefit from supportive home care, Chosen Family Home Care is a Philadelphia-based agency that has well-trained and compassionate caregivers.  Follow all of our informative blog posts as well for important senior resources and tips for healthy living.