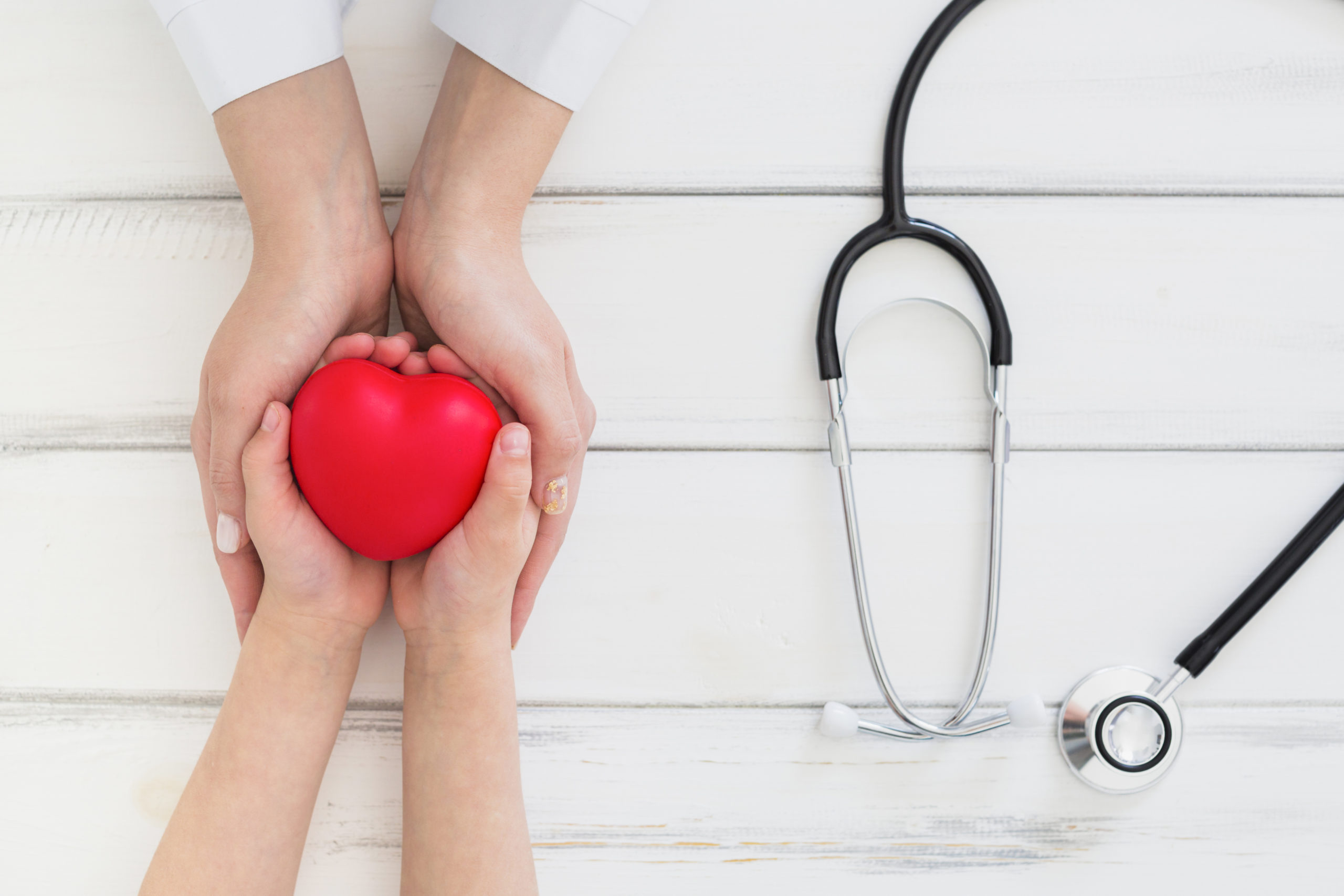 A key question about the coronavirus epidemic that experts intend to solve include differences in the death rates among its victims. We already know that seniors are more at risk than the general population, but there are also gender differences as well.

To date, the rate of infection in the general population is not known as these are only estimates. One notable statistic in the demographic data that has been collected so far is that men have been dying from complications at a significantly higher rate than women. This is despite the fact that there are no differences in infection rates. This gender disparity exists in every age group, including for the most at risk population, seniors.

Looking at the data

Data from China show that among the many thousands of people infected there that differences are stark. 1.7 percent of women died from the virus as opposed to 2.8 percent of men. The median age of deaths among women was also five years older than men. Research is being conducted around the world. However, there are still more questions than answers. Scientists can only offer presumptions regarding the gender gap, which necessitates further research.

Such gender differences exist in the body’s response to various diseases caused by viruses. These stem from the different ways that male and female immune systems respond, or as a result of hormonal changes that have been linked to how the virus acts.

Risk factors for death also are generally observed more in men. These include high blood pressure, smoking, and heart disease- all of which are generally more prevalent among men than women. Much research has proven that in general, men have a greater tendency to get infectious diseases, like those caused by bacteria or viruses. They also get more serious cases of them.

There are two possible avenues that can be pursued in explaining this difference and others that have been found between the male and female immune systems. One difference is genetic and the other hormonal. Just like many things in the human body, they are connected to one another.

Without getting too complicated, the genetic component relates to the X and Y chromosomes in men and women and how embryos develop. This could create a genetic advantage for women through a strengthened immune system. Secondly, hormonal differences that affect the functioning of the immune system could be at play. Namely, estrogen may offer additional immune protection (the female hormone).

These differences may also be apparent because men don’t get pregnant. In women that get pregnant, hormonal changes that occur may last long after giving birth. These could boost the immune response in women.

As previously mentioned, men are more likely to smoke, and this is a major risk factor in respiratory diseases. This difference is especially stark in China, where the data stemmed from and where men have much higher smoking rates than women.

Additionally, men also tend to seek medical treatment less than women. When they do, they are usually sicker and as a result already at greater risk of complications and death.

There is a dearth of research on this new disease. In the coming months, we will begin to understand COVID-19 through more data and studies. We can then begin to reduce uncertainty surrounding the new virus.

Brett Shay is the CEO and founder of Chosen Family Home Care, a provider of at-home care needs for elderly and disabled community of greater Philadelphia. Chosen Family (www.chosenfamilyhomecare.com) is one of the first organizations in the nation to specialize in meeting the diverse needs of the LGBTQ community and overcoming the health disparities and challenges of LGBTQ people and allies through its unique home care model. Brett has an extensive healthcare leadership background spanning various medical specialties and also provides education and training throughout the community on LGBTQ and other general healthcare topics. He can be reached at brett@chosenfamilyhomecare.com.